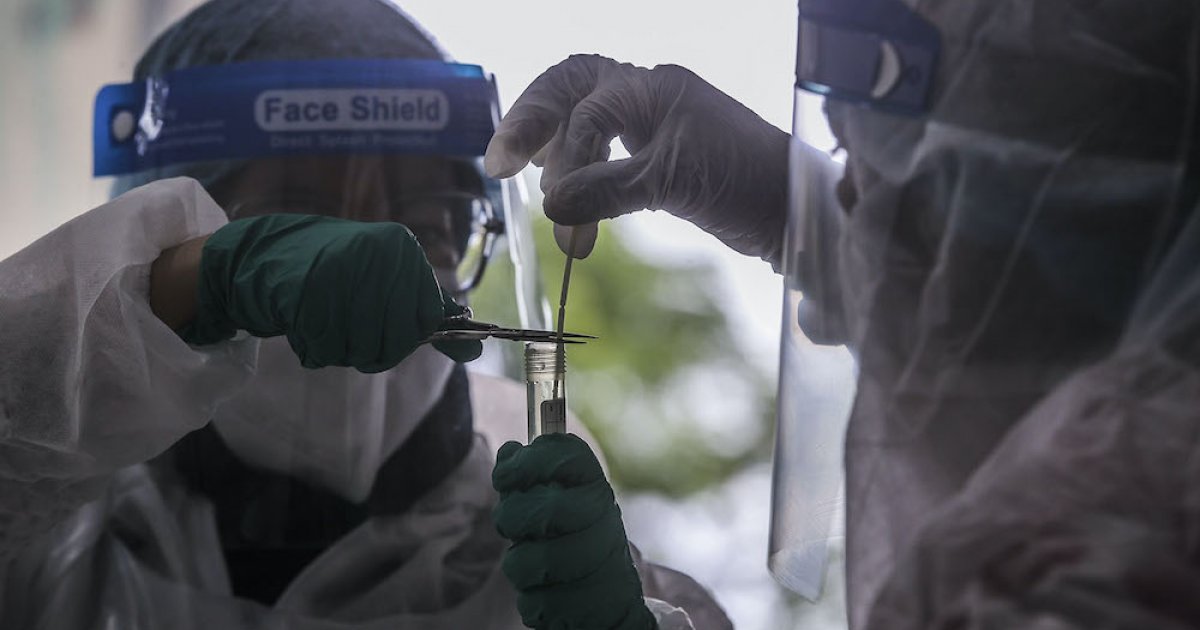 KUALA LUMPUR, October 24 – Amid the fight against the Covid-19 pandemic, a total of 79 countries have already declared states of emergency with varying degrees of emergency, according to the Center for Civil and Political Rights (CCPR ).

To date, based on CCPR data, published on Google’s Data Studio and titled Covid-19 State of Emergency Data, the list of countries includes Australia, France, Finland, Indonesia, the Philippines and Thailand.

The measures taken by the countries are of varying degrees of urgency, namely the imposition of the curfew, the closure of the country’s borders, schools, non-essential shops, places of worship, restaurants and cafes in plus the ban on public gatherings.

For example, Indonesia, a neighboring country to Malaysia, said a state of emergency is in effect until an indefinite date and additional measures to postpone the elections have been taken, according to the CCPR.

A few days ago, Thailand revoked the emergency decree imposed from March 26, while the Philippines extended the country’s emergency measure until September 12 next year. – Bernama