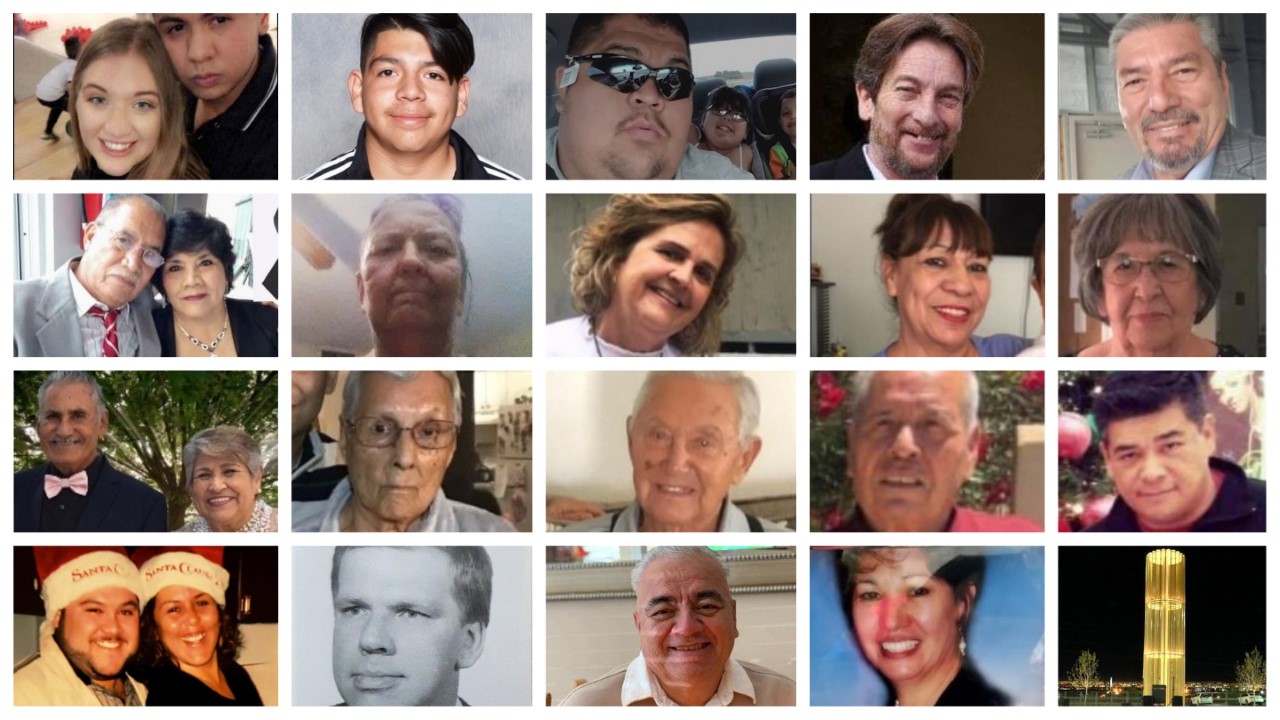 EL PASO, Texas (Border Report) – A national Latino civil rights group is holding a forum to remember the victims of the August 3, 2019 mass shooting at an El Paso Walmart and stop posting about racist social networks that inspire acts of hate.

“A Brighter Tomorrow” will be the theme of the 1:00 pm rally sponsored by the League of Latin American Citizens United next Monday at the Area 19 Education Services Center at 6611 Boeing Drive in El Paso. The forum will be broadcast live on the LULAC Facebook page.

LULAC National President Domingo Garcia will lead the discussion with local guests and invited Mexican dignitaries representing the eight Mexican citizens who died in the massacre – which left 23 dead and 23 injured.

Garcia was in El Paso days after a massacre allegedly inspired by social media rants against illegal immigration that motivated a North Texas resident to travel to El Paso and, according to an online manifesto that authorities linked him, stopping the “Hispanic invasion of Texas.

LULAC organized a similar forum on the occasion of the first anniversary of the massacre.

Garcia said social media platforms and their parent companies must continue to be held accountable for reporting hate messages that may inspire further tragedies.

Other commemorative events include the opening of the El Paso County Healing Garden next Tuesday at Ascarate Park, 6900 Delta Drive.