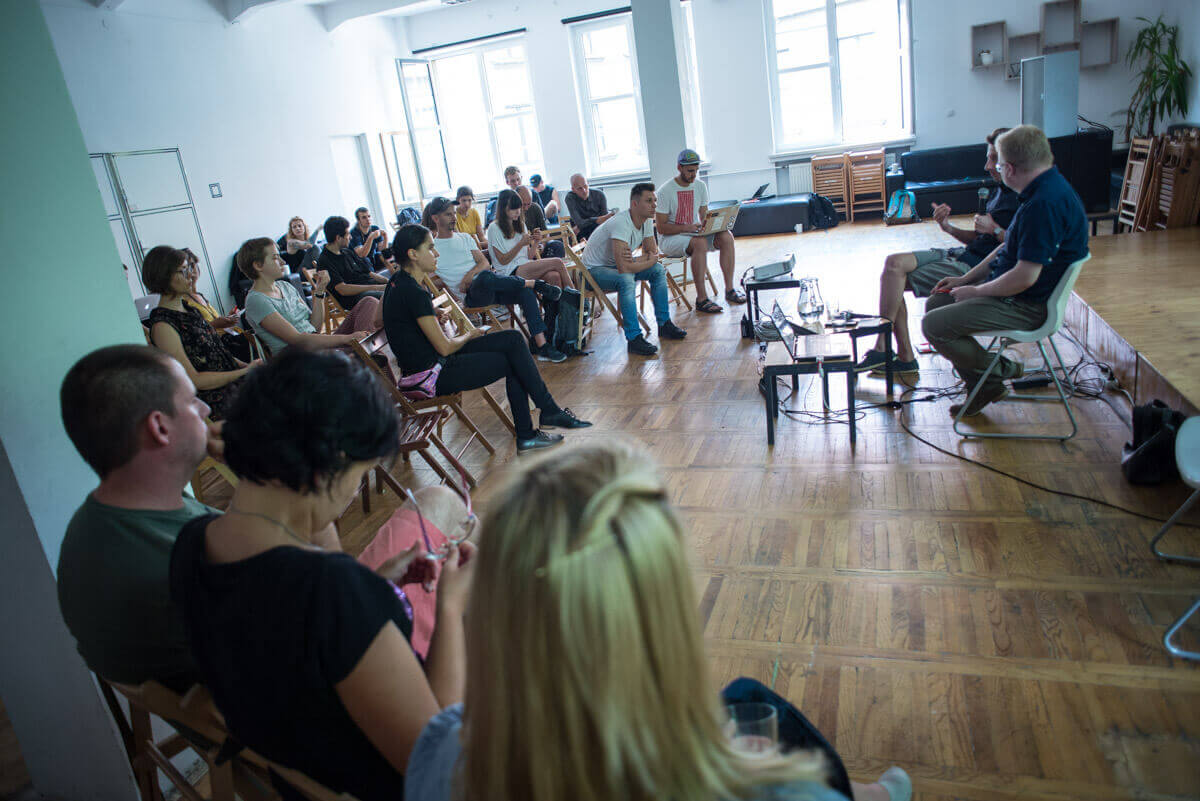 Right-wing populism, soft dictatorship, illiberal democracy, anti-liberal counterrevolution: there is no shortage of terms and labels to describe the specter that haunts Europe, not just its central and eastern parts. There is no lack of balance sheets, each pointing to its alleged origin: reaction to the crisis of neoliberal capitalism, revolt of the humiliated peripheries, demographic fear, fragility of the democratic tradition in the region, incomplete revolution (bourgeois or proletarian) … We are aware that quarrels over concepts do not replace politics, while at the same time we believe that in order to change the world, we must first be able to describe it with precision.

Many received ideas, in particular “civil society” has obviously been impoverished as descriptive tools, and even more so as democratic action; on the other hand, the traditional class description of the conflict seems insufficient to capture the dynamics of our societies.

Based on the Polish experience, we suggest the notion of “new authoritarianism” as the name of the political mechanism deployed by the ruling party. “New”, because it invokes the mandate of a majority democracy; “Authoritarianism”, because it offers its supporters the feeling of participating in an act of collective social domination, which manifests itself in an arbitrary definition of the community of solidarity, the exclusion of ever new categories of Others, but also in a voluntarist collective political definition. agency, unimpeded by the constitution.

At the same time, in response to the practice of rulers, but also to previous global trends, new forms of activism and civic identities are emerging. They go beyond the idea of ​​liberal civil society or traditional social movements, they refuse to be associated with political establishments and traditional media elites, they seek to generate a new quality of action, which is not limited to campaigns of emergency or protest actions. So far, they have succeeded in stopping some of the authorities’ projects and delaying others, and in bringing into the mainstream concepts of public debate that had previously been relegated to the radical fringes, such as the reproductive rights of children. women. Offering resistance and transforming the rhetoric does not go to the end of the civic policy spectrum.

Will the new political society accumulate the energy essential for political change? Will it continue to exert a lasting influence on local governments? Will he develop new party reserves? Or maybe he will find new channels to affect the state? What are the operating levels – from the local community to the European Union – on which cooperation and synergy of political movements are possible? Finally: how to translate activism into the awareness and political practice of depoliticized social classes or those which were hitherto retained in their appreciation of the moment?

The Agora 2018 meeting was an attempt to combine the perspective of activism, journalism and academic research, and the experience of countries in the region, each afflicted in its own way by the crisis and wave of authoritarian politics. We hope that the mutual inspirations and the comparison of our experiences will allow us to develop new political narratives, but also to rethink the tools of political action.